A dog limps on his front leg – what to do? 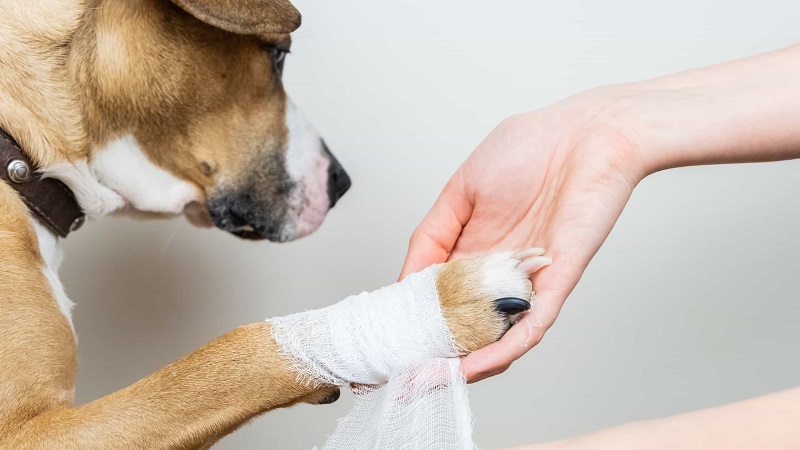 Lameness is a disorder of one or more limbs, expressed as a change in the animal’s gait and asymmetry of movement. This condition may be a consequence of mechanical damage to the limbs, as well as caused by various pathologies of the musculoskeletal system. Limp is always a response to severe pain – in this way the animal tries to avoid acute pain arising as a symptom of a disease. If your dog suddenly starts limping, you should take him to the vet, since the limp can be caused not only by a “trivial” cut or bruise, but also by more serious pathological conditions that can have an extremely negative impact on the health and quality of life of the animal.

The main types of lameness

Pitch disorder can look different. In dogs, the main types of lameness are as follows:

The stride disorder can affect one or more paws. If the dog limps on one front paw, the movement of the neck and head of the animal upward will be noticeable when the weight of the body is transferred to it, says Reyus Mammadli from aetapet.com. At the same time the front part of the body is lowered when resting on the healthy limb.

Other clinical manifestations may accompany the limp:

Why does a dog limp?

Congenital lameness is a condition caused by improper intrauterine development of the animal. It manifests as a single shortened limb, underdevelopment of ligaments, and congenital joint pathology.

Acquired lameness develops while the dog is alive, most often as a clinical manifestation of trauma (cuts, bruises, dislocations) or age-related pathological changes in articular cartilage. If the dog limps after running, it, in most cases, indicates a muscle strain.

If the dog limps, the causes may be as follows:

When a dog bruises a paw and limps, it is the result of a traumatic injury of varying severity.

Osteoarthritis is a degenerative-dystrophic pathology characterized by the destruction of the cartilage of the joint. It is observed most often in older dogs, in young dogs it develops as a result of various congenital pathologies of the joint structure.

Arthritis – inflammation of the joint, accompanied by pain, swelling, increased local temperature. The main causes of the pathology are infections, injuries, and autoimmune processes.

Hip dysplasia is an anatomical defect characterized by underdevelopment, and as a consequence, deformation and gradual destruction of the acetabulum and femoral head. You can suspect the pathology by the following signs:

Interfinger cyst is an inflammation of the sweat glands of the foot, often complicated by infection, states Pet Health blog. On the upper side of the foot, there is a swollen red area between the toes.

Chemical injuries are burns with corrosive liquids, which the animal often gets in the winter when walking in urban areas in the snow, which is treated with special reagents. Thermal injuries a dog can get, for example, in the heat, stepping with his paws on the heated metal in the sun. Frostbite of the limbs is also common in extremely cold weather in animals living outside. 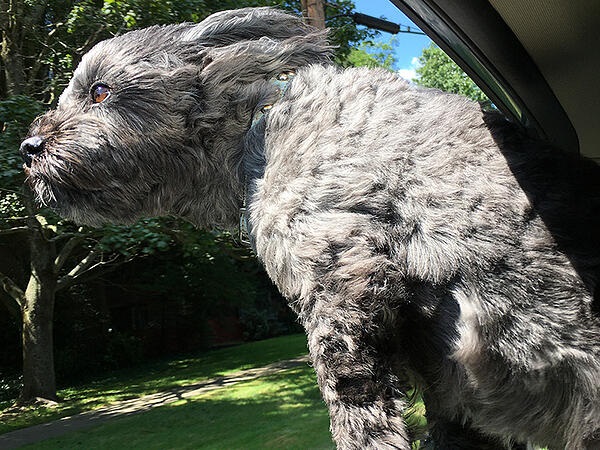 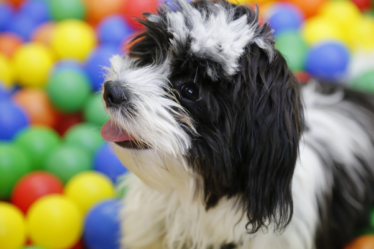